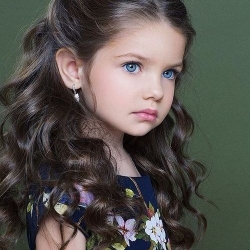 Where my Transformers nerds at?!

winx replied to Mad-Monkey-Queen's topic
Hi
How are you

winx replied to winx's topic
Anyone on here.

winx replied to winx's topic
Anyone interested in doing a fairy tail role play. Open here once There is enough players we can start.

This time adding real demon causing trouble instead of the man made ones of Zerf. They are known as Hells Gate.

On top of that the zodiac and God's children that come throw the gate with the dragon slayers. Also adding some demi God's to have more power

The twins behaver of the zodiac is child like so guessing they were kids when they died and when they changed into human form there behaver is similar to how they normally are. They would have to be reborn. Some with pieces since they are mother and son plus the son is a teenager no descendents would have come from them. Since its twin fish i think it will be better as twins. Don't forget the 13th gate key is also a zodiac.