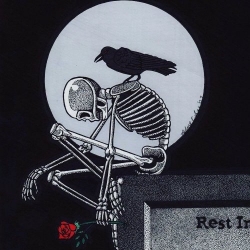 It's the first day of High school, summer just ending and many people getting ready to start the rigorous school year [This can be any grade you want.] Raven is new in the school having just moved into town over the summer, she is a fairly quiet, shy and nerdy girl and so far doesn't seem to fit in anywhere, opting to be by herself as often as she can.

~Your character can be whatever you choose, though for the drama aspect i have chosen to write this idea with either a jock or a delinquent character.~

One afternoon either during or after school Raven runs into your character, apologizing she tries to quickly get as far away as she could, though your character's friends comment on her a bit, talking about how she has no friends and has rejected everyone who has tried to get with her, spiking your interest you bet with them that you can get her to go to Home coming with you.

yes this is fairly cheesy, but that's drama is it not? I'm open to any changes or suggestions you have and hope we can have some fun! [I would also prefer that your character is fairly dominant and controlling though it is not required.] 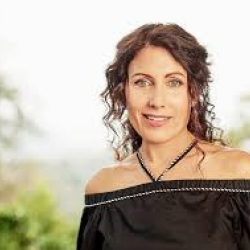 would love to write this with you. add me.