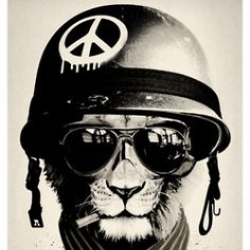 If i was an overlord of hell for two millennias and for the the past decades I received contruction workers, welders, carpenters, designers, architects, engineers, handymen and people of that nature. I would deffinetly turn hell into a never ending death metal concert/party.

And I believe that 2000 years is enough for Satan got over the whole "God betraying him" incident, so I don't think he/she would remain a bitter Edgelord for that long. xD

So yeah... OH! Don't forget the dancing girls in cages, can't forget those! And hey, if hell is as bad as religious nuts keep claiming, then perhaps new administration of hell is in order? :)

Vote for me and we will make Hell great again! xD