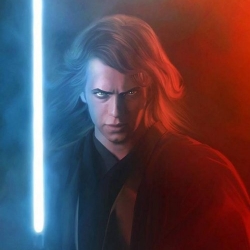 Hey guys. So i've been playing the Kingdom Hearts games recently and i had an idea. Wouldn't it be interesting if the characters from the other Square Enix hit series ended up in this world and had to battle their way through the waves of heartless in different worlds to cure the world of darkness and return home. We can even add in new worlds which haven't been seen in the games yet. So all you have to do is mention which Final Fantasy character you'd like to play as, which game they are from and a picture of the character.