I know this thread is pretty old, but it's just the forums that's dead, most people resort to role playing via messaging nowadays.

so it is still alive?

It's pretty alive, but you have to catch peoples attention quickly. New members are the best to interact with since year older acound can go inactive. 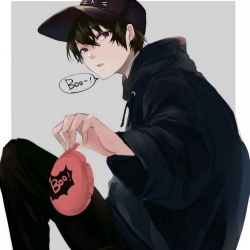 This place isn't really dead... but I wouldn't say it's 'living' either. The best way to have a ton of new partners is to "recycle" your account by starting a fresh account every six months or so. It would be nice if they had a "featured accounts" page where every week or so, some of the older pages got some time to shine like they used to. Almost 60 percent of the people on here have been vets of this site for a while. I've been here since I was like.. a freshman? So about five/six years? I've obviously had to recycle a few times.