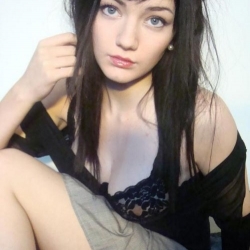 kellieann replied to kellieann's topic
Somehow history was changed. The Egyptian empire continued to develop .there was no roman empire. The mayflower never made it to Plymouth rock. Africa became the world power. Technology and cities. The darker skinned ones were running things . Caucasian slaves were captured in England and Ireland. They were taken from their villages, and shipped in chains to work as slaves, all around the world. My character is a pale skinned, petite one and loaded onto the auction block.

kellieann replied to kellieann's topic
An organization has developed a serum that can make any individual develop complete amnesia. It is targeting individuals and creating chaos. You are next on their list, why you? Do you wander around confused? Find out who you were? Are you able to expose the plot?