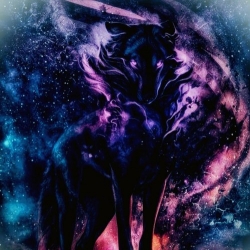 WolfHunter1444 replied to WolfHunter1444's topic
Yes, I'm still looking for the assassin one. I've currently closed the spy/secret agent one on Roleplay.me, but I'd be open to doing it over Discord if you'd like.

WolfHunter1444 replied to WolfHunter1444's topic
Hello, I am looking for partners (preferred Males) for a couple concepts I have. All of these may be changed at any time and details are open for discussion.

A romantic plot may develop, but I ask that it happens naturally because otherwise it's not really that fun.
Details may be discussed on Roleplay.me or over Discord. Other rules for my role-plays can be found on my blog.