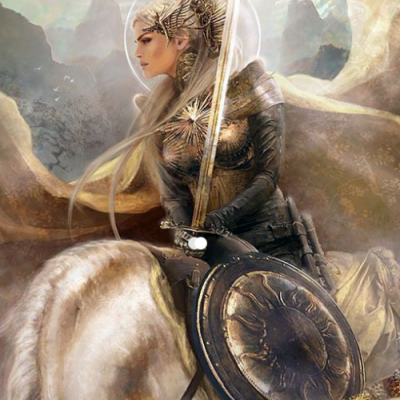 (Savvy)
34 / Female / Single
Florida - United States
I love to RP, I mostly have OC's and like to come up with original storylines, plots, and worlds. My preferred genre just depends on my mood, but I like Fantasy Elements in most of my stories.

Rules/Notes to all my partners and potential partners:
- I put as much effort/length as I do in my writing as you do.
- Please try to write well and be grammatically accurate (I.e You vs. U)
- If you don't hear from me or get a post, please just send a KIND little reminder or bump. Chances are your post got lost in the shuffle.


Some Themes/Characters Wish List (that I would love to RP w/):

Will be out of town. Post will be limited.

RolePlay asked the question
Q. Did you know you can change your profile background and colors by going here? www.RolePlay.me/customize
A. Yep
Jan 7th 2017 10:27