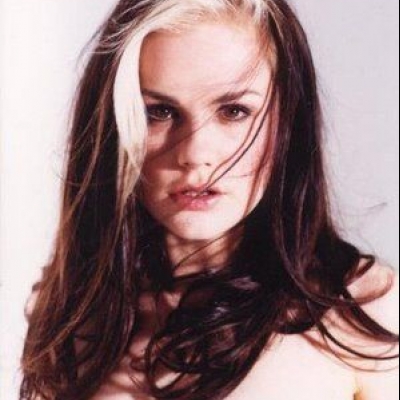 (Anna Raven)
35 / Female / Single
Salem Center, New York - United States
Rogue is a mutant with the ability to absorb another's personality, memories and if the other is a mutant, powers and, on occasion, physical traits. This is through skin-to-skin contact .She currently has the ability to recall any absorbed memory or power at will. She still requires covering up to prevent accidentally absorbing someone.

Rogue ran away from home at 13 after accidentally absorbing a classmate during a kiss. He slipped into a coma and the townspeople came after her with intent of lynching. She met Cable who helped her escape. Rogue was later adopted by Irene aka Destiny, a blind mutant with the ability to see the future and her partner, Raven Darkholme (Mystique, shape-shifter).

Mystique talked Rogue into joining The Brotherhood, her criminal mutant organization. After a particular mission in which Rogue permanently absorbed Ms. Marvel's powers, memories and Kree makeup, she sought help from the X-Men.

Finally free of Carol's overwhelming psyche, Rogue had found a home with the X-Men. She has been currently perfecting her recall and working on honing her absorption abilities.

After a wealthy aunt passed, Rogue was gifted a small fortune and the aunt's high-rise apartment. Living on her own, Rogue has taken a position at a bar as a c*cktail waitress. Her absorption only takes place through her hands and therefore she wears gloves.

Rogue is dark-haired with snow-white bangs. Her most distinctive feature is a lattice-style tattoo trailing from her left shoulder down to the wrist.