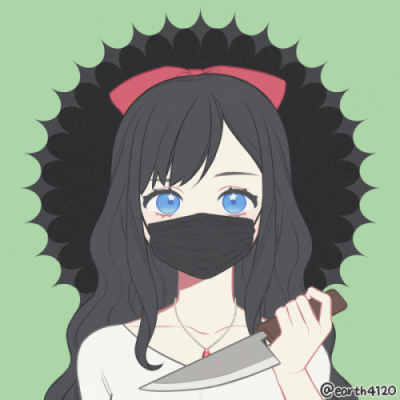 Welcome to my profile! Our team of characters is dedicated for you to have the best roleplay and status-reading experience! Join us as we build our team!
Our characters are (mostly) FBOCs (Fandom Based Original Characters), and there are many of them used in our stories. We advise you to give us even the rarest fandoms you have, as we may have an OC for it.
In general, this profile has a liking for Canon x FBOC, as a personal opinion. However, it is not required. Many great stories have been made that were not Canon x FBOC.
Now, let's get to rules. To start: N*FW IS FORBIDDEN. If you wonder about the reasoning of the rule, please check the website rules, because you either forgot, or are willfully ignoring them. Secondly, do not kill off a main character without permission unless I say that they are weak. That is generally your hint that you can kill them, but it is still nice to ask, except if it's the horror genera, in that case the rule is mostly ignored, except for certain characters. Next, I am not going to control your character. You may control mine if you REALLY find it necessary. Next. Unfriend me if I am annoying, ok? I don't wanna argue with you. Messages before you unfriend are fine to an extent (no just leaving me a "f*** you" and unfriending.) Next, you are the rule, not the exception, mostly speaking to N*FW RPers. Next, I am willing to sacrifice a RP if you mess with people and are known for it, or someone tells me about it. I confront people who are rude to my friends. Thats basically all, unless you want character rules. Those are given out per person.

Ok. Lets give our shoutouts.

@The_Rock_God - Thank you, for letting me bring out the true potential in Sonnette and my other characters.

@ComedyWriter - He is a friend of mine, and the most underrated on here. Please, be kind to him and his group.

I only mentioned roleplayers, I RP with, there are many more.
If it is ABSOLUTELY CRUCIAL to the RP, I can play a canon. It's a rare thing, but it is possible. Canons I can play with no doubt whatsoever are Nene (Picos School), and Frisk (Undertale). Canons that I may play but I don't have much confidence in are Dr. Bright (SCP foundation). I can play more canons upon request, but if they have complex personalities, tell me.
Reddit acc (OPTIONAL): Lillietendo
Do not ask me for Discord I SWEAR TO GOD if I get that question again. I do not have Discord. Do not tell/ask me to get Discord. ABOVE ALL, DO NOT ASK ME FOR MY NUMBER. I do not want yours either, folks! All people who send their phone number are ignored on their first three offences, then blocked.
.   .   .

All of my characters find a social life somehow.
But where is mine now?
Mood: crappy

The_Rock_God
I was listening to this and except for the girl part, these are basically Chucky's thoughts right now.