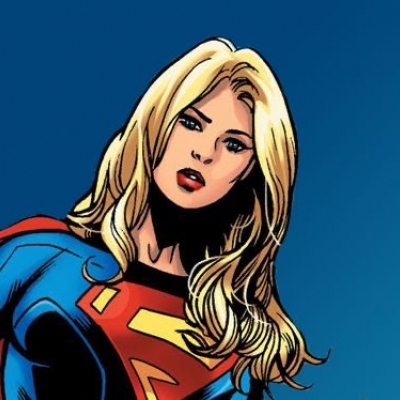 (Kara Kent)
24 / Female / Single
Metropolis , United States
Kara Kent/Kara Zor-El is Superman's partner in crime and cousin. Kara was sent on a spaceship to Earth when Krypton exploded, only she arrived as a teenager due to the fact that her ship got caught in suspended animation during the journey and her arrival was delayed several decades until Clark was much older than her.

Upon her arrival, the Kent's welcomed her into their home. They taught her to use her power to fight crime as the superheroine Supergirl. Having all of Superman's powers. Once she was able to control her powers and blend in with the population, she began an internship at the Daily Planet alongside her cousin, Clark Kent.

Kara is learning to control her powers while lacking her cousin’s self-restraint. According to much of the League, may even be more powerful than the Man of Steel. Disconnected from a world she’s still struggling to comprehend, she’ll find non-stop action and violence from her first minute on this planet.

GothamsKnight
“Me? Smiley?” He shook his head. “I’m just in a good mood because you seem to be in one.” The brood let a small smile show. “Training huh? Want some company?” He asked willing to help his teammate if she pleased.
Mar 27th 2020 01:03

GothamsKnight
“Fantastic!” He said happy to hear that she was doing well and seemed excited. “What have you been up to Kara? Or what are you about to get into?” He asked curiously hoping to join her depending on what it was.
Mar 27th 2020 00:06

GothamsKnight
|| Thanks for accepting Kara.

Multi-Muse-Acct
//would love to rp sometime ive got a few blogs up about my characters. Current muse highs are for Klarion, Sabertooth, Diablo and Toad but all options are open dm me a number if you want.
Oct 26th 2019 17:14

NoTimeToExplain
Hello, thanks for accepting my friend request
Aug 17th 2018 09:18