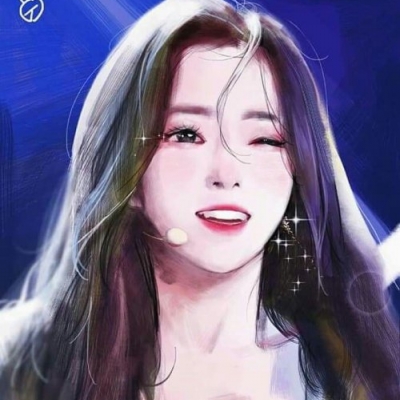 Irene was born and raised in Daegu, South Korea. Her family consists of her parents and younger sister.

In 2009, she made a successful audition to SM Entertainment and trained five years in the company, before debuting as a member of Red Velvet.

During her time as a trainee, in August 2013, she also appeared in the music video of labelmate Henry Lau's song "1-4-3".

On December 9, 2013, Irene was one of the second batch of trainees introduced as a member of SM Rookies, a pre-debut team of trainees under SM Entertainment, alongside former trainee Lami and now-NCT member Jaehyun.[1]

Various clips of Irene were released in SM Entertainment's official Youtube channel, one of which included her and Seulgi dancing to Be Natural, a song originally performed by SM Entertainment's former group S.E.S., showcasing their dancing. Prior to debut, she has also appeared in a few music videos of labelmates.

On August 1, 2014, she finally debuted with Red Velvet. She was assigned to represent the color pink. In November 2014, she appeared in the music video for Cho Kyuhyun's single "At Gwanghwamun". From May 1, 2015 to June 24, 2016, Irene hosted Music Bank with model Park Bo-gum.

Irene made her acting debut with web drama 'The Female Employees of a Game Company' as the female lead A-reum. On October 14, Irene became a host of OnStyle's fashion show Laundry Day. The show premiered on October 22, 2016. In the same month, she became a panelist on the KBS show Trick & True with band mate Wendy.

On July 16 2020, it was announced that Irene will be making her movie debut with a lead role in the upcoming movie "Double Patty." She's playing an aspiring anchor named Lee Hyunji. Filming for the movie is set to begin in August. The expected release is the end of 2020. The first script reading was held on July 21, 2020.

The group’s stunning visual is attracted to gentlemen. Irene has said on numerous occasions that she doesn’t care about looks but does care about a person’s heart. She has also said that she would like someone that has a lot in common with her.

// selective rp I will add or accept if I’m interested with rp , no creepy dudes, once accepted discuss rp plot ideas or suggestions if rejected once I have my reason shouldn’t have to explain happens again twice will reject request third will be hard blocked.

RolePlay asked the question
Q. Did you know you can change your profile background and colors by going here? www.RolePlay.me/customize
A. Yep
Oct 4th 2022 22:53