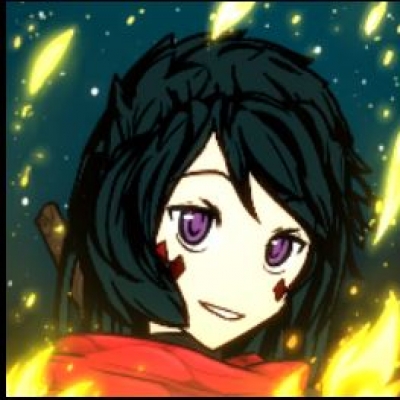 Well, I have about 6 years of experience in roleplaying currently, though, I'm quite rusty I think. I will attempt to write as much as you do I just ask that you don't get angry at me whenever I can't meet an exact length every single time because, I can't simply do that depending on the length within a short amount of time. I will try my best to though. So, I apologize if I can't.
Rules: Don't force me to be a character or...
Be at least willing to compromise if you want me to at least try to rp a character I'm unfamiliar or uncomfortable with.
Secondly, after all that I've experienced on this site I feel I should mention I do not do Girl x Girl rps. No acceptions. I'm just not at all comfortable with that sort of thing. Some people just really can't take "not into girls" as an acceptable answer here it seems.

Also, I'm not into RWBY. Even though my character looks similar to one of the characters, I made her before RWBY even premiered.
Credits:liberatrix.tumblr.com/image/17694394547
.   .   .

treasuredpharoah
Hello I don't mean to be rude but I never got a roleplay started with you you said you'll get back to me later but never wrote back I've been waiting for a long time...
Feb 15th 2016 21:20