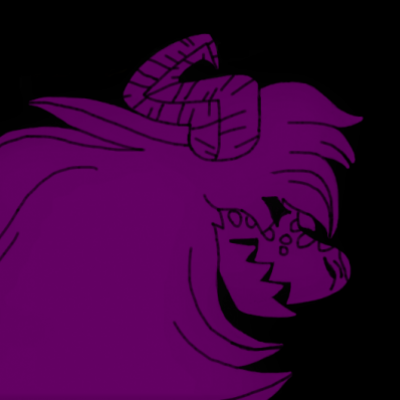 24 / Female / Single
Trenton, New Jersey - United States
The Dark Knight is a beast from the far north, a creature from the land of Lan der Drachen, a volcanic mountain region surrounded by a frozen wasteland. She brings nothing but chaos and ruin in her wake, a monster of hunger and greed, terrorizing all who cross her path. With her draconic heritage, she stands taller than the races of man and elf alike, and with her brute strength, she goes practically unchallenged in her crimes, for no single man could hope to face such a brute in a duel. She cares not for the wars between the other races, she cares not for politics, nor anything but her own reputation, that her stomach is filled, and she is feared by all.

She is cruel, but not heartless. Within her lies some semblance of a sense of what is right and wrong, buried deep within her heart. To find this part of her would take her trust, which on its own is hard enough to gain.

Beware this creature, for she is a very real threat to you, your home, and those around you. Pay tribute should she come to you, and flee for your safety should you find her.