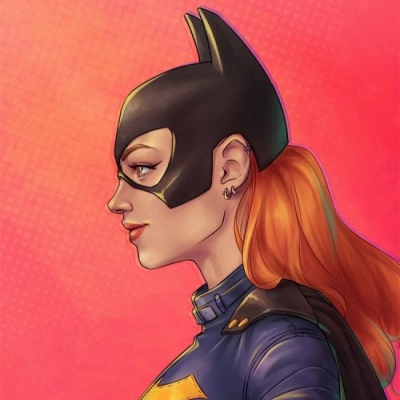 From a young age, she fought alongside D!ck Grayson as Robin and Bruce Wayne as Batman in order to deal with the hell that was Gotham City. Her busy schedule kept Barbara on her toes and while close work with her father under the guise of Batgirl has nearly gotten her identity exposed on a number of occasions; luckily, her resourcefulness brought her back from a potentially bad situation each time.